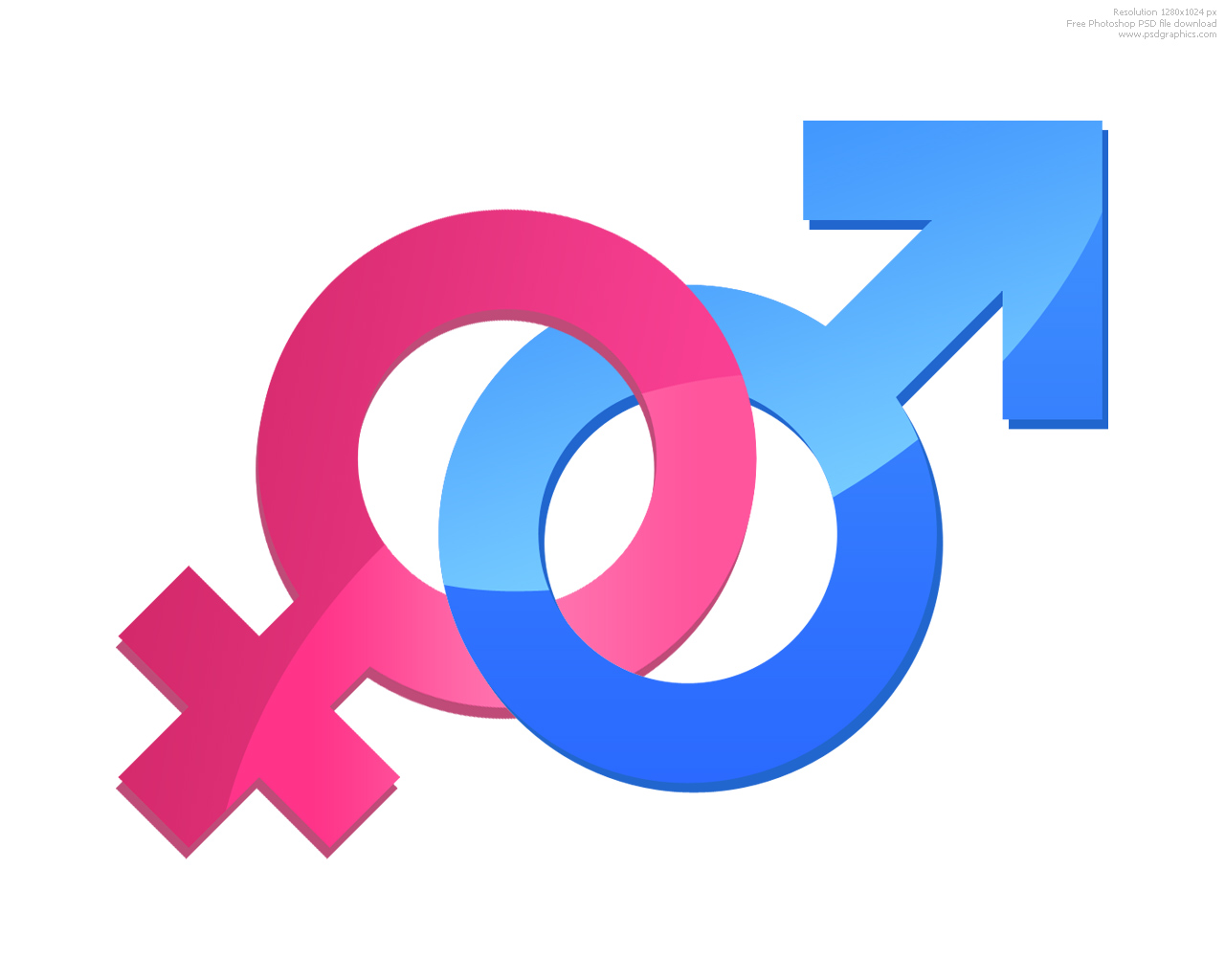 One of my friends used this phrase recently and I was flabbergasted by its accuracy. The Pink Tax is a term she uses to describe how much more expensive and item was just because it was pink when compared to traditional kinder colors or boy standard toys. Although our family is a firm believer that toys don’t have a gender or preference as to whom plays with them, I have to concede that if a child wants a pink toy they shouldn’t have to be steered away from their decision because of cost. Frugal parents may just by the standard or non pink version but you must admit a coat of paint shouldn’t hike the price 5% or more just so one can purchase a very popular color.

Pick a toy, any toy and compare the prices yourself online. Did you notice the difference in price, quantity of product, execution of the same concept? Have you wondered why there’s a discrepancy?

This Pink Tax is not new. It has been happening since the 1980s. My parents lived through it with me and my female counterparts. Could this be a sinister plot to ensure gender biases remain unchallenged? If your daughter or son wants an item not meant for their gender then making them more expensive may deter parents and the child from pursuing the matter. Hmm. Yes, the non pink toy performs the same way but why offer it at a higher fee? Is it that much more costly to manufacture? Does it not sell well? Other than profiting from unsuspecting parents, or the reasons mentioned above, I have no idea what other purpose this discrimination serves.

Instead of making pink costly, manufacturers and firms should subsidize the extra color offerings with a normalized pricing across the product line. Unless the pink and pastel colored products aren’t performing but they still want to be nice and offer them there’s no reason for the price hike. Considering that Amazon and Toys R Us stock shows the pink products are flying off the shelves, the added expense of securing a pink toy can put off frugal buyers. The adult shoppers have to get creative to sidestep this phenomena and may even have to resort to telling the child to enjoy the non pink offering instead. Why do I care that millions of kids aren’t getting the toy they desired? Because society insists that pink or pastel colors means meant for girls! My progressive parents and my “unisex” upbringing beg to differ.

Ask any parent and they will tell you how much more expensive it is to raise girls. What I recall clearly is that purchasing the “girly” version of mainstream items cost more than buying toys made for my male counterparts. My Teenage Mutant Ninja Turtle action figure was way cheaper than my Barbie doll. By my 8th year on this planet, my mom had decided enough was enough and bought the cheapest version of whatever I wanted. Barbie had a 4×4 Jeep Wrangler meant for large size GI Joe because it was five dollars cheaper. A soldier herself, she refused to pay the difference and always reminded me that toys didn’t have a gender. Now that I think about it Santa Claus left my sister and I letters apologizing for not getting us the “girly” version a lot. Mom, I am forever grateful for keeping it real.

Paying the Pink Tax is not optional and is very hard to avoid especially in situations were price cannot be negotiated. A can of spray paint could solve the problem in some cases but even so it won’t necessarily be as convenient or as cheap than the original item. I leave it up to you to decide how to combat this trend and to explore it further. In the end, the fight for equality and equity come down to not needing to discriminate or segregate items and people by gender, color or alleged target audience. A hammer is a hammer regardless of the hue of its parts; a smart human will use it without prejudice to build something better.