The world of entertainment and politics collided this week as a racist tweet ended Roseanne Barr’s eponymous show on ABC. For the first couple of hours, among outcries of 1rst amendment violations, the country was distracted from the real news of the day: Harvard published a study that estimated the Hurricane María death toll in Puerto Rico alone at 4,645 souls. That’s more victims than the 9/11 attacks, more than the fallen soldier counts in each individual antiterrorism war, and more than Katrina. The sad part is more people engaged in the cancellation conversation than in the latter because it is more comfortable to denounce racism than to blatantly point it out. Both stories center on the same axis: the indifference of the mainstream culture to the actual people of color.

This is a problem endemic to many first world countries. Society as a whole is trained to see the poor, the weak, the uneducated, and the infirm as second class citizens. We avoid talking about them and quash any feeling of solidarity with their plight to blame them for their misfortunes. Citizens of all classes fail to see that the socio-economic systems we have in place oppress these groups, forcing their hand and dictating their circumstances. Before and after the hurricane most of the people of the United States saw Puerto Rico as all four: bankrupt, full of broken infrastructure, “mantenido” or on welfare, elderly, feeble and disabled. They forgot about the actual hardworking majority that has lived without power for over 8 months. They can’t seem to recognize that there is more to the Island that meets the eye. 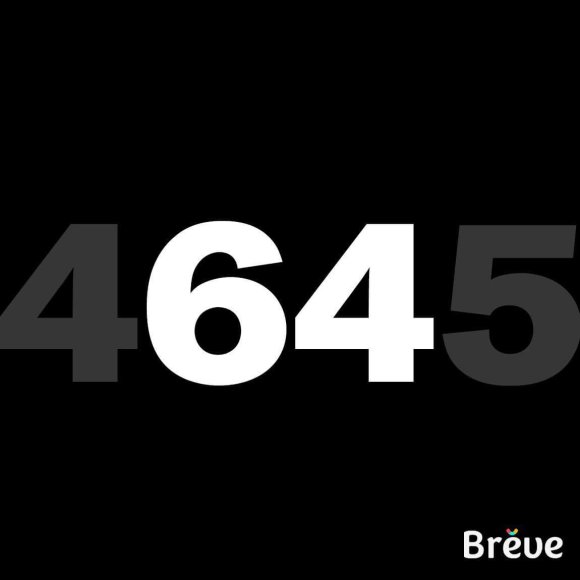 The media paints a picture of a country in ruins that caters to the erroneous belief that the natives cannot govern themselves. I am sure that Gov. Ricardo Roselló knew that the original estimate of 64 lives lost was only the beginning of the chain reaction caused by the Category 5 storm. I’m sure he lay awake in bed wondering how he could spin President Trumps Bounty Toss in Guaynabo as veritable aid. He must have known that the leadership of the Island had failed to prove, once more, than Boricuas were capable of successfully administrating their own resources and destinies. Regardless of what miracle he managed to perform his administration would never come up on top. Do too much well, too quickly, and the USA would take credit anyway. What was his incentive or motivation? Saving lives or saving face? Both? None?

We can all agree that announcing 4,645 people died due to indifference should have been the newsworthy viral story. Roseanne will live to perform another day but the people in Borinquen will never fully recovered. She can apologize and move on while we have to eternally mourn our dead. I cannot stress enough how important it is to make this distinction because the Hurricane María circus is far from over. The debacle caused by the devastation and grief will take years to heal, if not decades. While our collective hearts are torn, our resolve to help those still in the shadows grows exponentially. It is up to us, the citizens of the lovely island, to rebuild and transform the negative energy into positive change and actionable social reform.

The Governor’s father used to say that “the best was yet to come”. I sincerely hope there are better times ahead because there has to be more than this provincial post María life. A hurricane unmasked the results of 100+ years of colonialism, evidence that Puerto Ricans were never empowered or enabled to become autonomous by their ruling North American neighbor. Not by the Jones Act. Not by Promesa. Much less by the many referendums on political status and affiliation. It will be hard at first to comprehend that it is up to its own people to rebuild and rise from the ashes. Roseanne’s comments have reiterated why; the USA has a long ways to go until all its citizens are seen as equal, as worthy of life, liberty and the pursuit of happiness.