The 80s was a decade of change. Working women were taking and climbing the career ladders so fast and furious that studios flocked to market their take on the new powerful female executive persona. From Baby Boom to Working Girl, the subject of feminism and sexism became household conversation topics. Since many women went back to work because of their recent status as single, divorced or widowed moms, movies created for children during the decade tackled hard-hitting subjects like death, depression, child abuse and neglect, and infertility/adoption. Listed below is a list of shows with the reason for being rewatched.

On the first episode, right off the bat, one of the characters states that he is depressed and shares thoughts of suicide. His friends rally around him to show how grand life can be. To add insult to injury, one of their other friends goes missing, (I vaguely recall he may have run away) and in their journey to find him they discover a bunch of cool yet perilous places outside their safe home environment. The series was so good at helping people empathize with difficult situations and narratives that Joseph Gordon Levitt is trying to reboot it. It is raw, very well scripted and, believe it or not, fun!

Disney used to make these dark socially critical films (101 Dalmatians anyone?) that raised awareness of animal and child abuse. The narratives featured neglected kids that were empowered by their circumstances to stop their abusers, teaching kids to spot signs of mistreatment and inappropriate behaviour towards minors. In The Rescuers, the story focuses on a girl named Penny who is kidnapped by a woman who has no consideration or love for her, an abuses her power to control and enslave. In come Bernardo and Bianca, two mice, that receive Penny’s pleas for help and set out to rescue her. By the end the brave little girl is adopted after she saves the day, all because of the unsanctioned UN help of her new friends. I am a more compassionate person because of this movie and I learned about the United Nations efforts to end social injustice, albeit briefly. Wouldn’t have wished this in my worst playground enemy.

Parents, uncles, aunts, and/or grandparents that reading this: Are you thinking that these subjects are too mature for children? As a child that lived through the tech boom, and saw LGBTQIA and female right movements gain ground, I cannot stress how important knowing all this was to me when dealing with other children and adults – be it in person or through social media. The world can be a scary place when one doesn’t have the tools to navigate it. 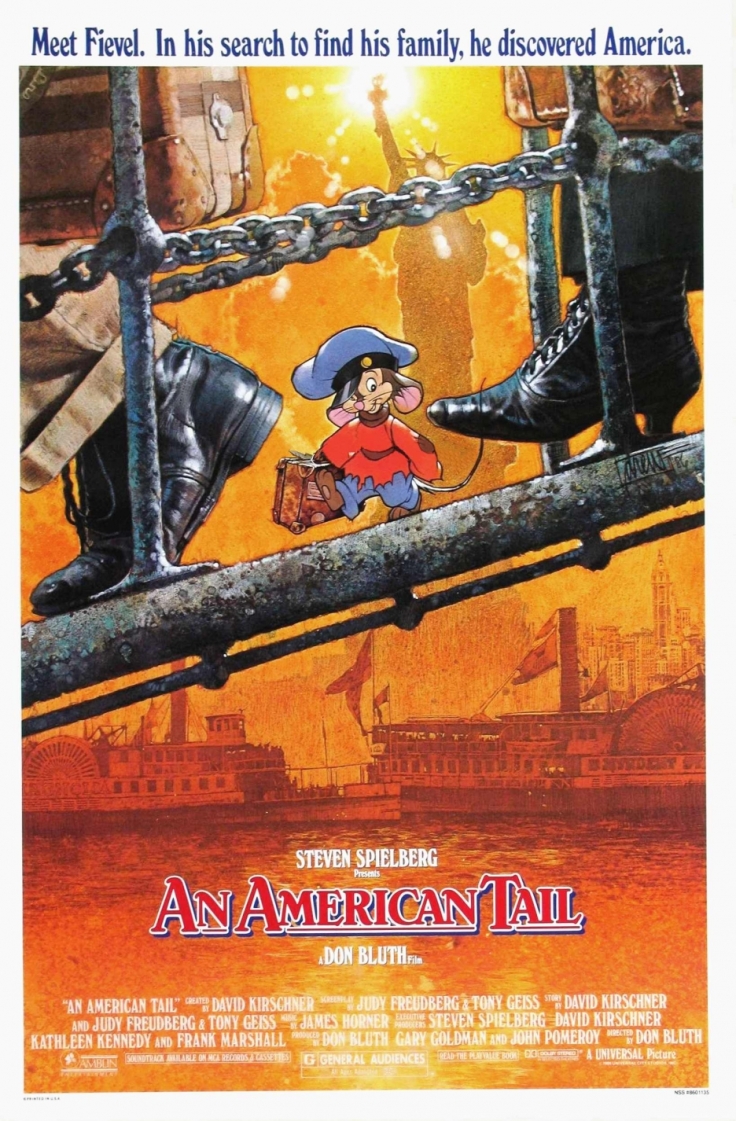 Fievel Mousekewitz travels from Russia with his family to seek new opportunities in the new world. His parents want to give this young mouse and his sister a new beginning free of cats. They escape famine and poverty together but due to a series of misfortunes they to get separated at sea. Fievel must save his sister and search for his parents in this foreign environment. As a visitor in a new country, who can he trust? Will he ever find his family? This is a must watch for anyone trying to understand immigration policies or life on “the other side of freedom”. The theme song for this movie was “Somewhere out there” and to this day I will always remember Fievel’s promise to find his papa and mama for the sake of his sis. 😢😢😢

A group of kids rescue a Russian forces operative in need of medical attention and protection. His mission goes awry and he is trapped in enemy soil. Will the kids save him or rat him out to the authorities? What would happen if the government captured the man? This movie helped me see the Russians as people and not just as enemies. 1980s Cold War kids were very aware of nuclear bombs, submarine attacks and espionage because it permeated the discourse. Because the intent was to end the war, films made later in the decade were meant to humanize our comrades and educate an entire generation to look beyond past tensions and see the Russkies as friends. 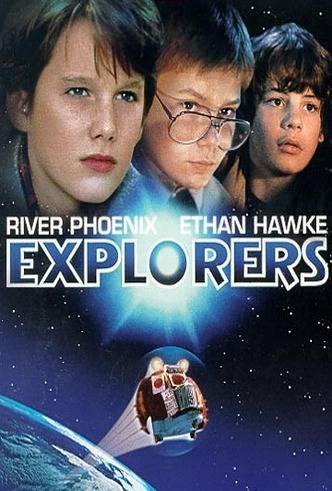 When you think about it, a group of misfits building a spaceship to explore the galaxy seems a bit cliché and overdone but back in the 80s this was groundbreaking sci-fi/fantasy cinema. If you can get past the mechanical contraption they get off the ground you will be able to appreciate the nuances of their adventure. Will they be able to remain friends after such a journey? What will they find? If this movie is too slow or dark for you try Flight of The Navigator. Time travel and time shifts anyone?

These are just a few of the worthy shows. There are so many that I could list, and so many more that I probably couldn’t recall because they were out of our TV listings. Do you recall movies and TV shows from the 80s that inspired you and/or taught you to be considerate and empathic to social change? Please share your thoughts in the comments section.